Join Sgt. Tom Datro and his guest Lydia Guzman the Chairwomen of the Phoenix PD and the Dept of Public Safety's Hispanic Advisory Boards as they talk about accountability in policing. In 2017, Lydia’s actions as well as those from other activists helped convict Sheriff Joe Arpaio.

In this episode you will learn:

Connect with Lydia Guzman on:

america hello everyone and welcome back to the policing in america podcast this is a bittersweet introduction for me as we look to close out the season uh here on episode 14 and it's been a very interesting fun trying and emotional experience launching this podcast i have learned a lot more than i thought i would i thought i would be the one doing more the educating coming into this but my guests have taught me quite a bit a lot of what they taught me i've already started implementing in some of the trainings that i do and even in my everyday life when i'm out there interacting with the public so i plan to continue doing this type of work i'm hoping to launch another season i'm hoping to get more guests maybe we'll revisit some of the people we had in season one for some special episodes i really look forward to your feedback so if you enjoyed the podcast if something spoke to you please consider subscribing please consider leaving uh the reviews please email us at leasing in america podcast gmail.com i'd love to hear from you and ideas that you might want to share maybe there's topics you want to hear maybe there's specific people you'd like me to interview and i could reach out to them maybe you want to be on the show reach out let's continue this conversation let's continue moving forward and in that vein i think i wanted to end on something that we can all agree on which is accountability i think we all agree that when you engage in policing and police work and the enormous power that you're granted through the government there needs to be a level of accountability and with that i have a very special guest and we're going to dive into police accountability 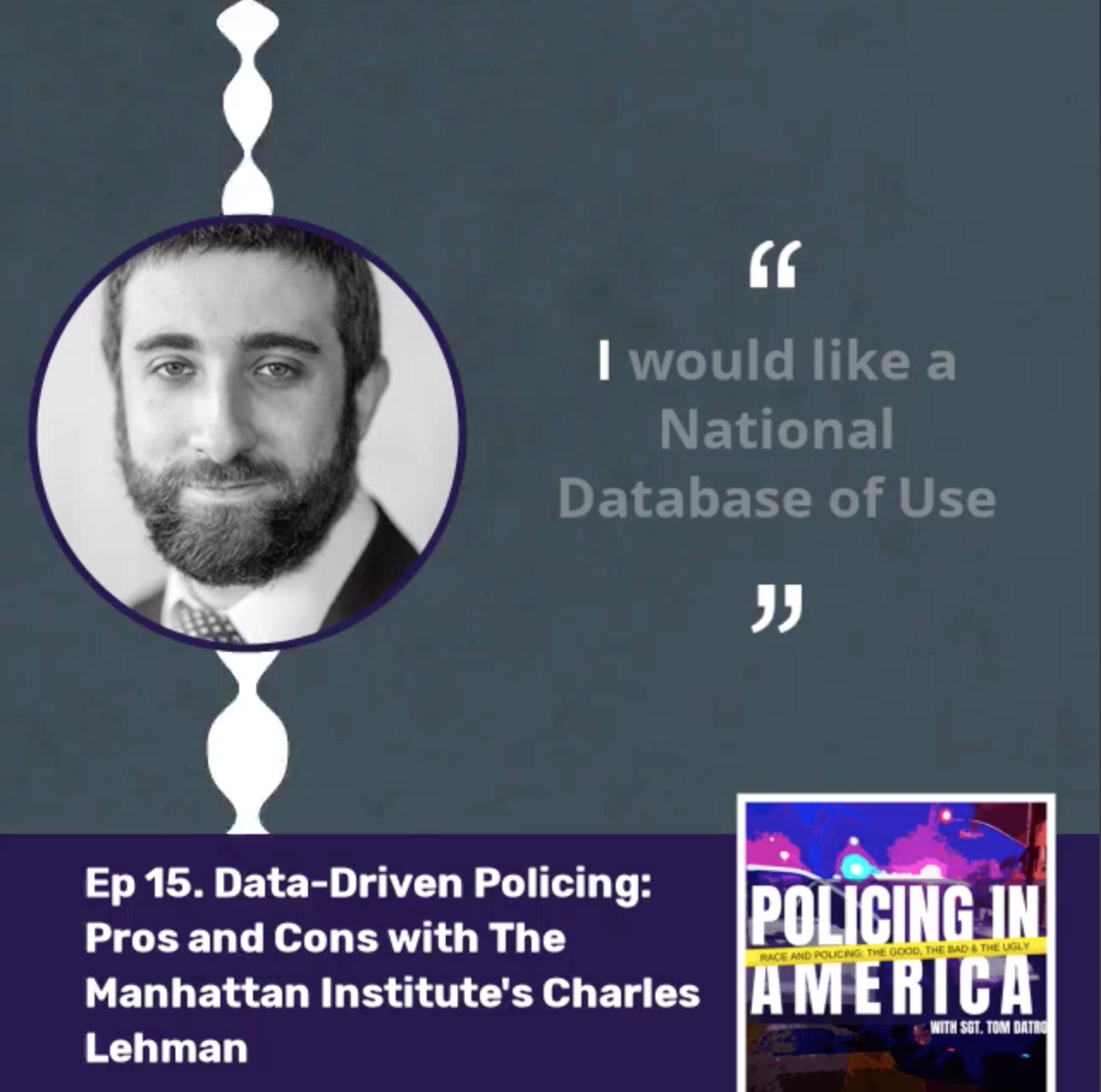 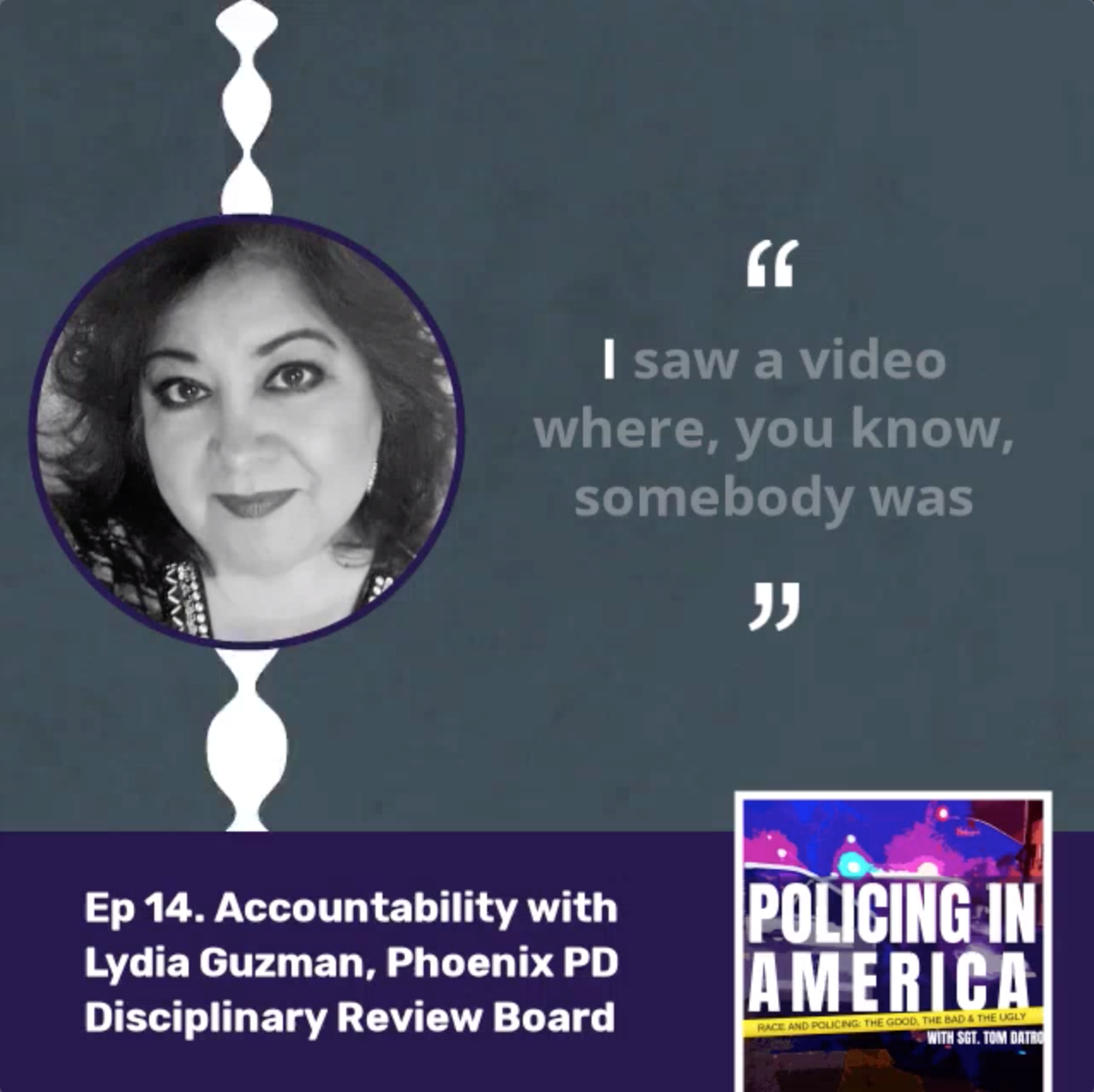 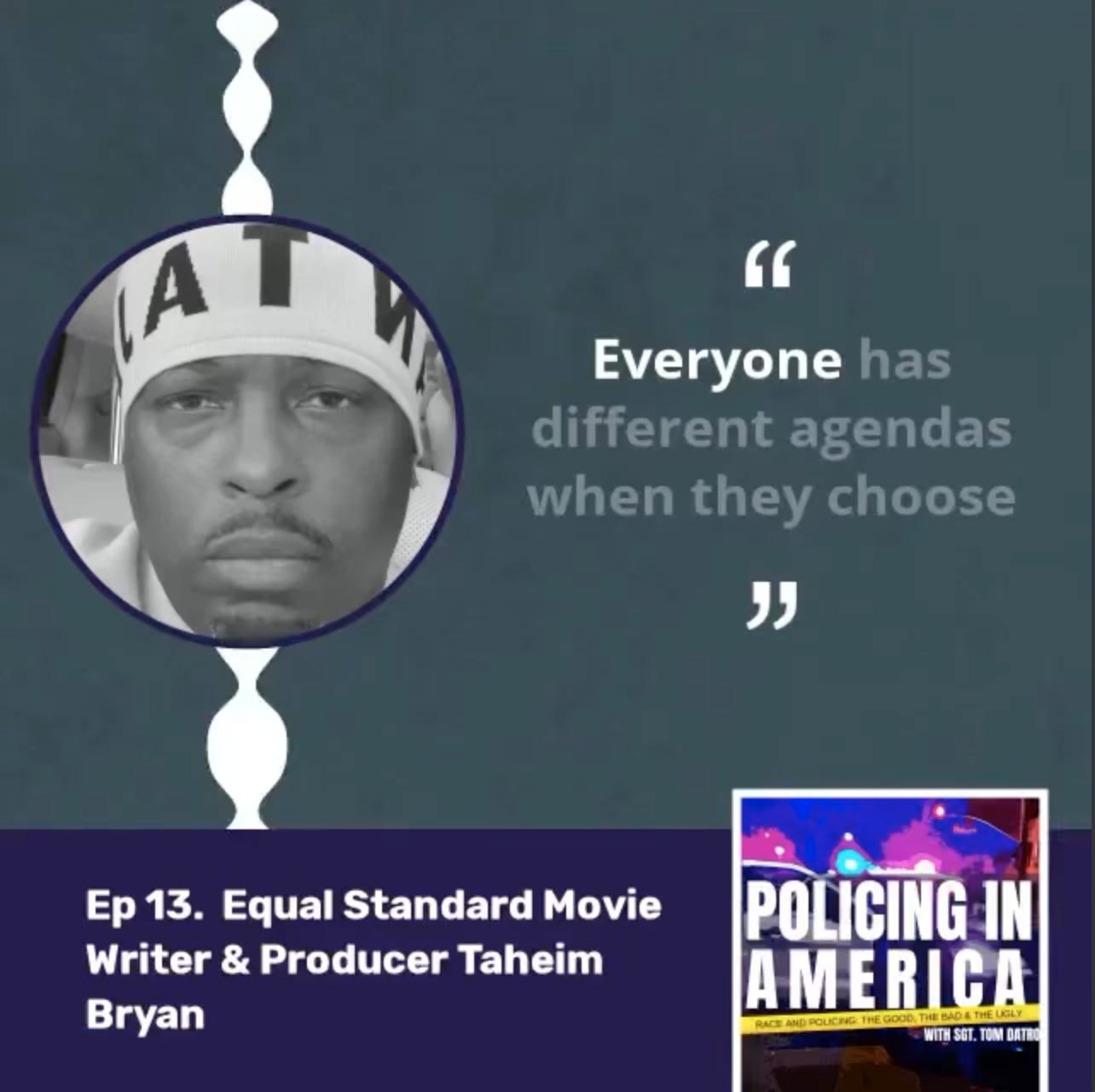 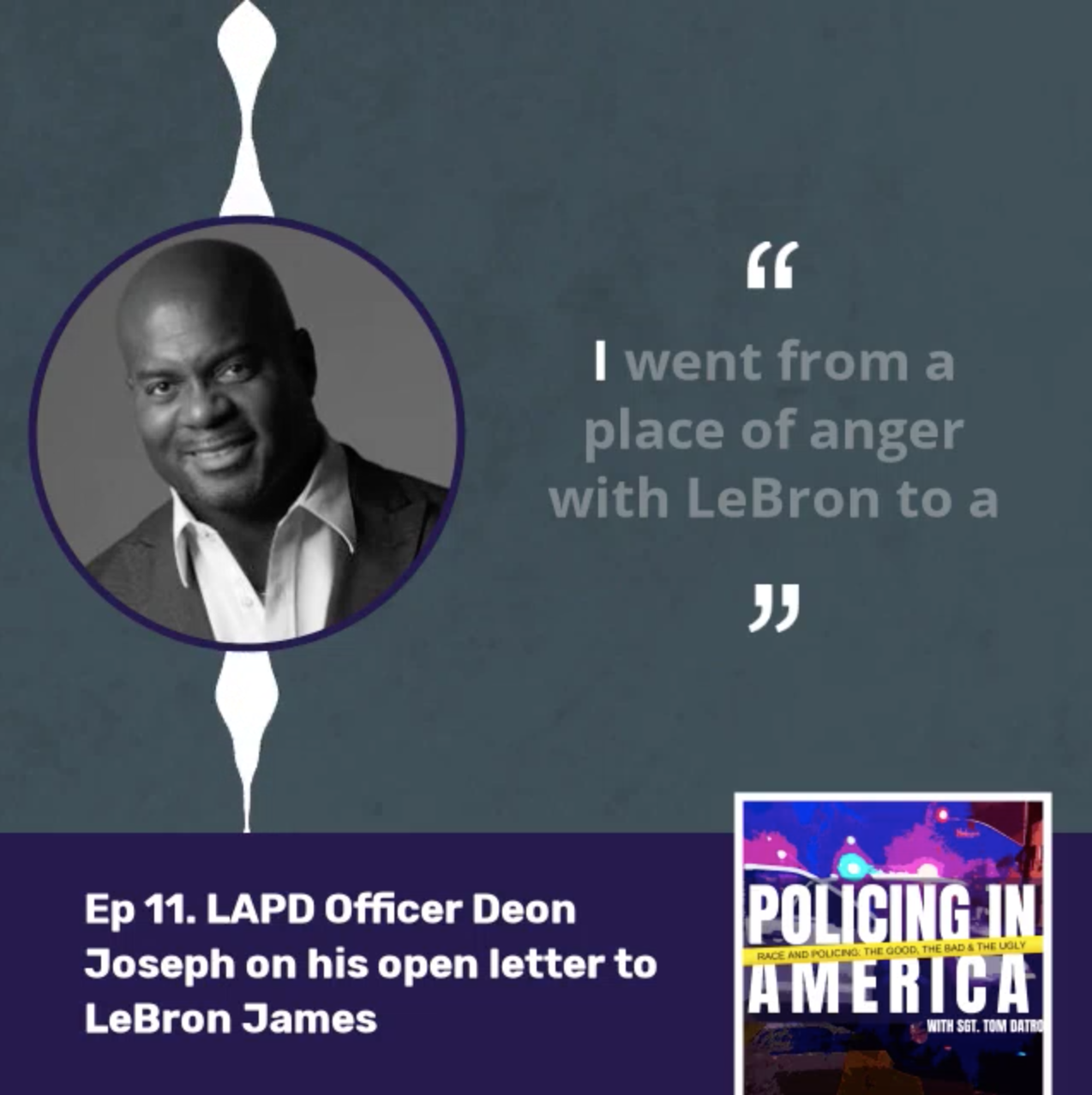